As soon as he woke up in the morning, he walked towards the window through a small room. Remembering the family tradition, he turned back and landed a kiss on his daughter’s forehead who was sleeping curled up under covers.

“Show gratitude for your kids as soon as you wake up...”

He stood by the wide window and closed his eyes.

Rays of the Sun rising behind Karakum hills filtered through saxauls and warmed his face. He took a deep breath. He moved his gaze farther away.

“I wonder who that cowboy taking his cattle north-east is yelling at, raising his stick?” He thought the cowboy’s long shadow that was following him looked like a giant animal.

The Sun began rising above the hills.

“What’s the Sun’s color in this season?” – he frowned in an attempt to remember.

His cheeks were almost touching his eyebrows. His heart skipped a painful beat.

He became angry at himself.

“Why on earth would you leave your country and go to the other end of the world? You cannot even remember the colors of your country’s Sun…”

He slowly opened his eyes. The Sun is rising. Under red sky, he saw simple and beautiful houses that were painted in rainbow of colors.

His eyes filled with tears, his whole world got blurry.

“Why can’t at least one of you resemble the color of the Sun that rises in my village?!”

He dropped into a nearby chair. 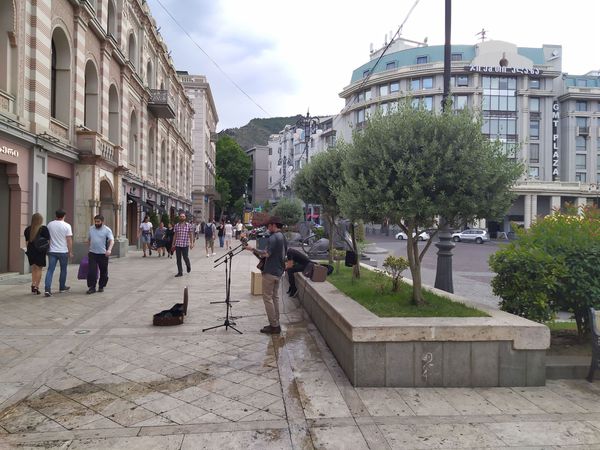 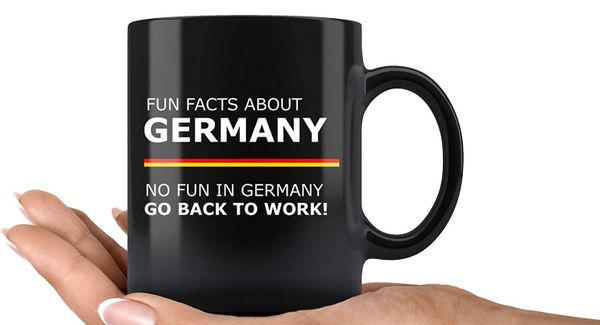